Darling... I think you have been tricked...

There are some... hmm... women. They think they are "crazy bitches",

"A woman who is free thinking, true to herself, self-assured, self-preserving, passionate, independent, confident and successful. She works hard for what she gains and knows what she wants in her life. She stands up for herself and those she loves. She faces life’s challenges with a smile and will speak her mind even if it’s a disagreement with the majority. She is self-achieving and often sacrifices in order to give to others. Do not be fooled though, she will not tolerate foolishness and is not easily intimidated. She knows how to have fun but can kick ass when needed. She is clever and knows to keep her friends close but her enemies closer. She can easily bring the best out in anyone and her excitement for living life is contagious. A Crazy Bitch can laugh at herself and loves to motivate others to see the best in all situations. Most Crazy Bitches are members of the Crazy Bitch Society and have learned to OWN IT because there is a little bit of Crazy Bitch in all of us ladies." 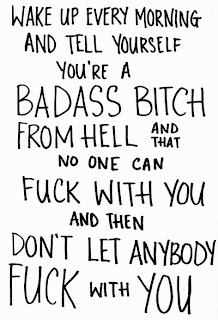 They join a board at Pinterest called "Crazy Bitch Society". Fully believing they are these "crazy bitches". 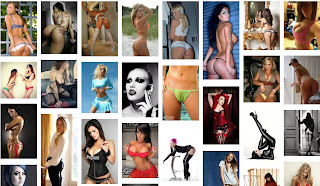 Of course I cannot say anything about the women's intelligence, self-worth or other such things. But I know what I think.

I wouldn't want my father to see me posing in a photo like most on that board.
Frankly, I would think any man sick who proudly shows a photo of his daughter posing like most of the women on that board.
I wouldn't want my husband to know someone saw that much of me taking the photos... and not only that someone, but all the photo assistants and other personnel around. And everyone on the internet.
I wouldn't want my children to see photos like this of me.
I most certainly don't ever want to see my daughter in photos like that.

But the truth is thatI don't think the 18-years-olds, who pose for page 3, playboy and other men's magazines, or women who do their best to look like an 18-years-old, has much confidence and self-esteem. I do believe they think they have no other value than their "beauty" or how "sexy" they are.
What is more is that I believe girls who see these kind of images, believe they have no other value than their beauty and sexiness. And that you can only be beautiful and sexy, if you are young, fit and skinny, and wear very little clothes and behave like a... 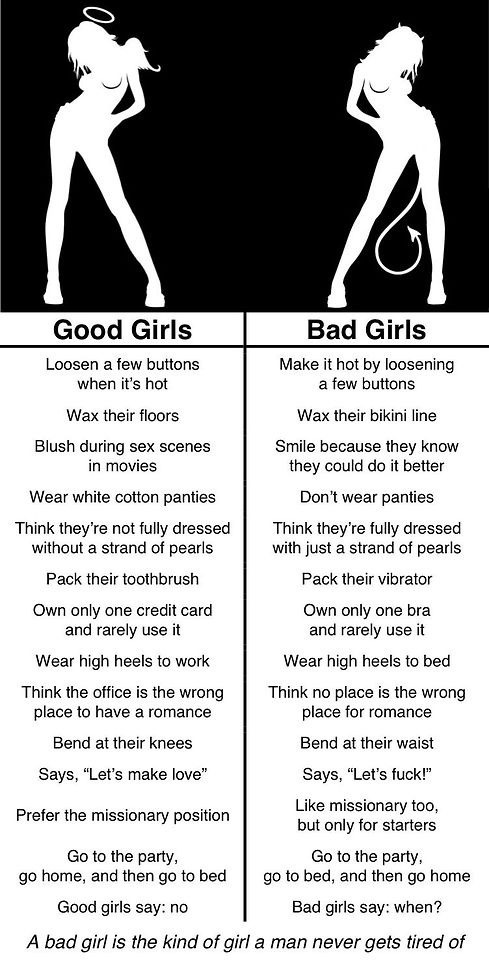 Are you really self-confident, when you wax yourself, because you believe your body hair is disgusting? I would admire more a woman who doesn't wax nor shave, but proudly and defiantly presents her naturally hairy legs to the world. 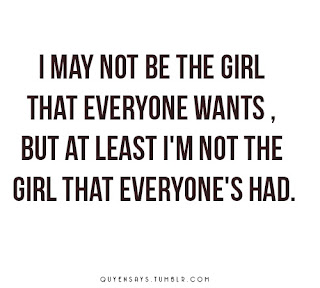 Why is this so hard to believe?

I don't think people have a very good opinion of these women. I'm pretty sure most people would think these women are stupid, talentless and "easy". I wouldn't be surprised if the words "whore" and "slut" visited their minds, if not mouths. 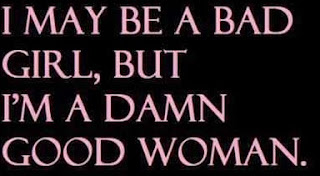 I don't believe this either.
Unless you think being a "damn good woman" means good in bed.
Which I believe you'd LIKE to believe.
When all it takes for a woman to be good in bed
is to be in bed with someone who loves you and enjoying yourself.
And you think "romance" = sex and you don't make love, you fuck, so
finding someone who wants to go to bed with you because they love you...
good luck with that.

I have a hard time reminding myself of the fact that these women are people, not just dolls.
People like Betty Page and Dita von Teese are something different, but most of these women...

Then they have this in the middle of all that... 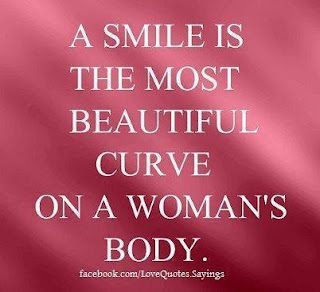 how many of those women smile? And did you even look much their faces before I asked?
It's like... "what dinosaur?" (A pretty girl wearing "ask me about my dinosaur" t-shirt, pulls it over her head, and all one notices are her beautiful chest in a pretty bra...)

Posted by Ketutar at 1:17 PM No comments: